The New York Football Giants season, thus far, has been about as stagnant as a mud puddle, and as the G-men brace for rain and the Rams high-scoring offense on Sunday, is anything expected to change for the better? Well, for the sake of some decent football, let’s hope so! 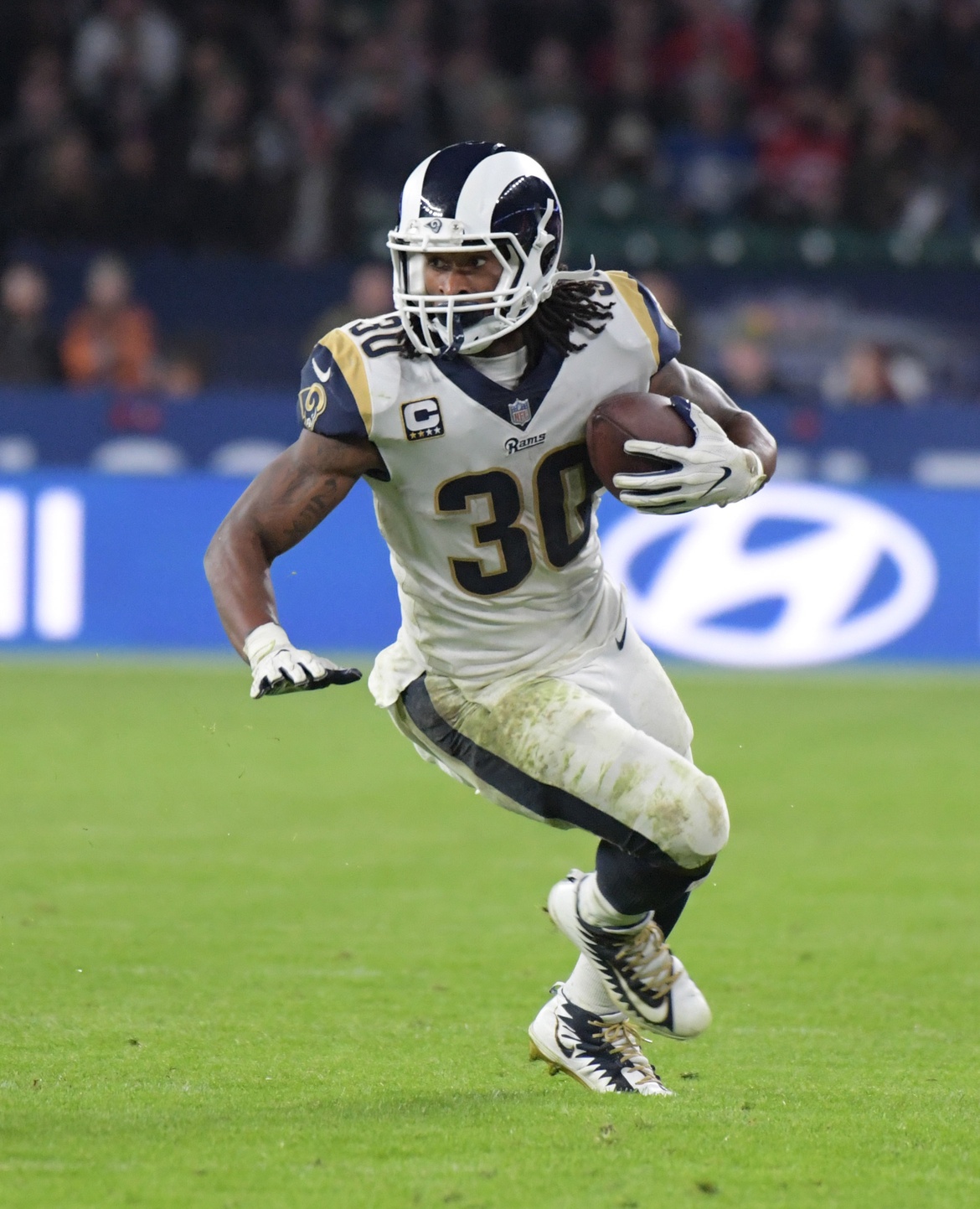 According to NFLWeather.com, light rain is expected in East Rutherford on Sunday and likely will linger all afternoon. MetLife Stadium’s Field turf has hosted plenty of rainy matchups and the effects of the drizzle will only slick the artificial surface and pigskin a bit. The wind shouldn’t be much of an issue, hanging around 8-10 mph, and cool temperatures will be in the mid-60s. But if this weekend’s weather is anything like last weekend’s unpredictable forecast, a drizzle could turn to a downpour in an instant.

Los Angeles (5-2) doesn’t get the chance to play in many weather-impacted games but the team has found success in the rain as of late. Since 2009, the Rams are 4-1 in rain games with the lone loss being an absolute dismantling by the Patriots in London, 45-7. Aside from that, the elements don’t seem to slow the offense down, averaging over 25 points per rain game.

Offensively, the team that had the top pick just a few years ago now features one of the more potent and well-rounded rushing and passing units. The lead dog in the backfield has been Todd Gurley who’s racked up 22 or more touches in four of his last five games. He’s a bruising back between the tackles and the heavier the rain gets, the more carries we’ll see go to Gurley.

But it’s not just the running game that’s helped the Rams find a share of the summit of the NFC West with Seattle. Sophomore sensation Jared Goff genuinely looks like a polished professional and even though the kid doesn’t have a rain game start under his belt, he played in plenty of precipitation during his college days in the Bay Area at Cal. The real question isn’t whether the weather will get to Goff, it’s more so which of his receiving threats will emerge as his top target Sunday. Former first rounder Sammy Watkins is the lone big name but Robert Woods and Cooper Kupp have also contributed to the passing attack.

While LA has a couple receiving threats, the Giants (1-6) have been hit hardest by the injury bug at the wide out position. USA Today’s Steve Gardner has mentioned Sterling Shepard in a couple of his previous preview pieces and while Shepard has had a handful of great games, the poor kid is a tough spot by being expected to fill the void left by Odell Beckham Jr and veteran Brandon Marshall. An unfair expectation, but after his seven receptions for 133 yard performance, Shepard has the potential to put up elite WR numbers especially with a veteran Super Winning quarterback like Eli Manning.

The only thing for Giants fans to witness that’s more unbearable to watch than the passing attack has been the ground game. Whether it’s been Paul Perkins, Shane Vereen, Orleans Darkwa or Wayne Gallman; to call them subpar would be a heavy understatement. The safe play in fantasy regarding the NY backfield is to simply steer clear, even if weather conditions may force the team to hand off a heavy amount.

According to NFLWeather.com Historical Analytics, the Giants are 7-4 in the rain since 2009 with one loss coming in Tampa Bay earlier this season, 25-23. Manning finished the afternoon 30-for-49 for 288 yards and a pair of scores. Clearly the rain didn’t dictate the offensive play calling and barring a massive storm, little should change for this week nine matchup.

The reason for New York’s struggles can’t be pin-pointed to a specific position or even one side of the ball. As a whole, they’ve been brutal, and unless Eli can give us a Peyton-esc performance, the Rams will be a shocking 6-2.